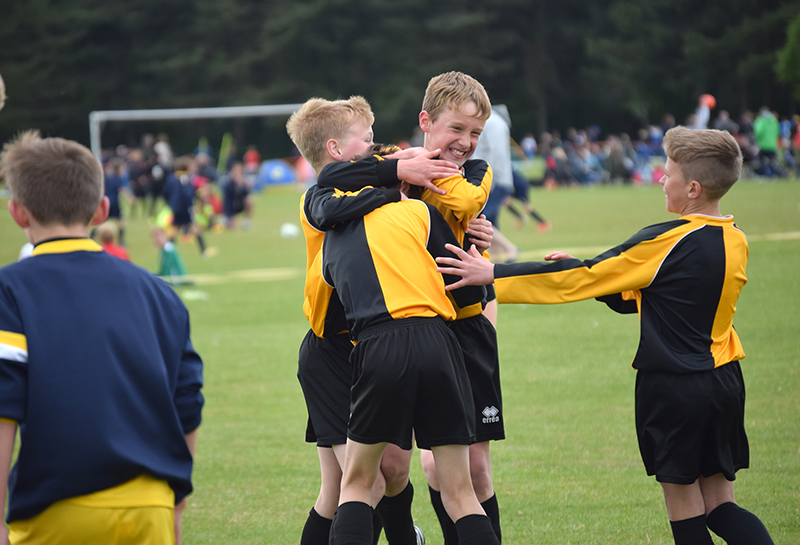 We are proud to announce the Seventh Centre of Excellence Pilgrim Cup tournament will take place on 28th and 29th May 2016 in partnership with Boston United Football Club and their Centre of Excellence. 160 teams are anticipated to take part over the weekend.

END_OF_DOCUMENT_TOKEN_TO_BE_REPLACED 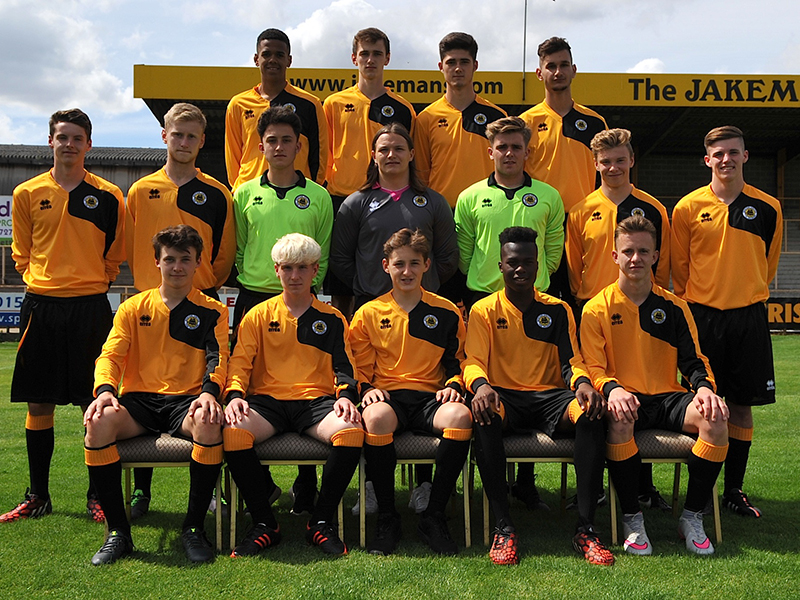