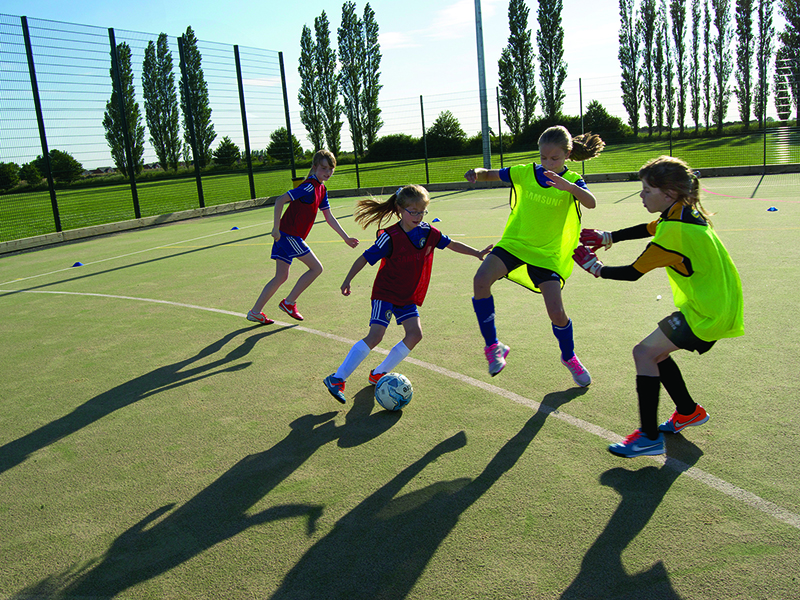 Boston United Football Club are delighted to announce they have been awarded a Tier 3 licence, one of 34 new licences issued by The FA to run a Regional Talent Club (RTC), delivering coaching and education to the best young female footballers in the country, on a three-year licence.