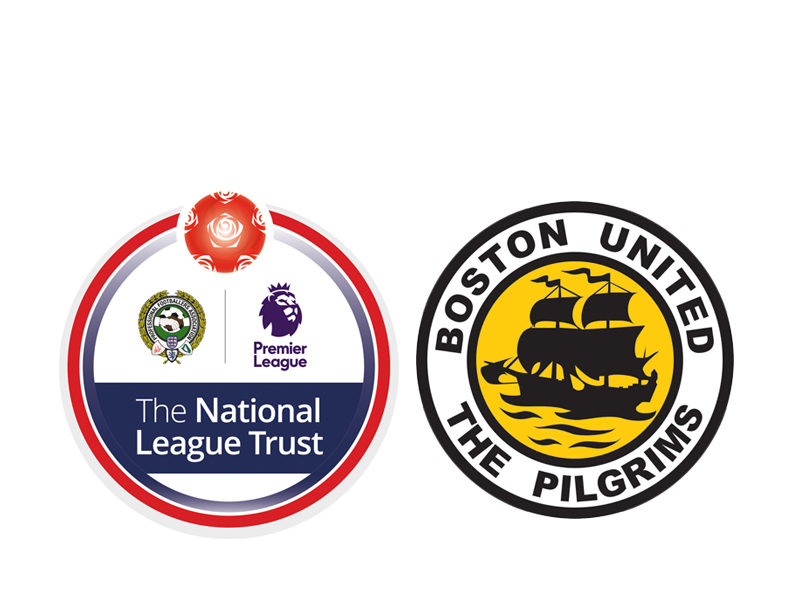 Boston United Football Club and their community programme United in the Community have been awarded £40,000 worth of funding over two years. The funding comes from The National League trust to help support their Schools Partnership Programme.

END_OF_DOCUMENT_TOKEN_TO_BE_REPLACED 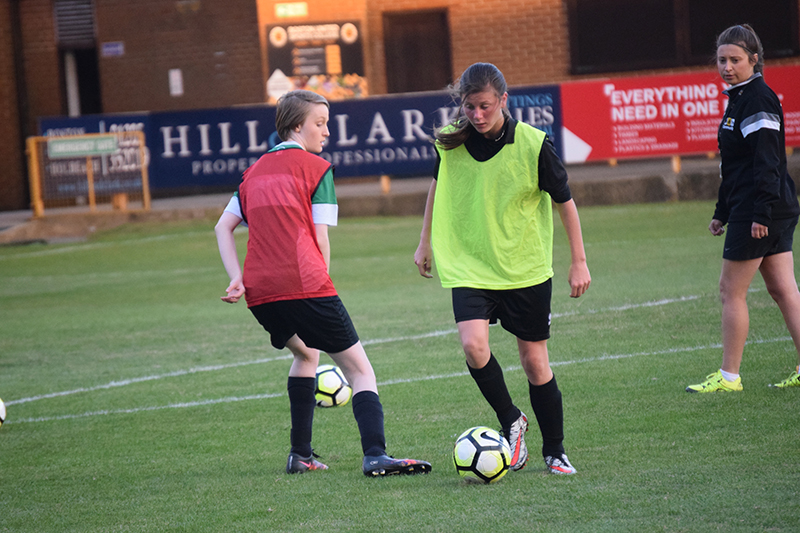 Tiana called up for England Squad

Congratulations Tiana Hicks – our second Boston United Girls RTC player to receive a call up to the England Squad’s national sides! Tiana has been put on standby for England U17’s Woman’s side when they meet up for a training camp in December 16th-19th.

END_OF_DOCUMENT_TOKEN_TO_BE_REPLACED 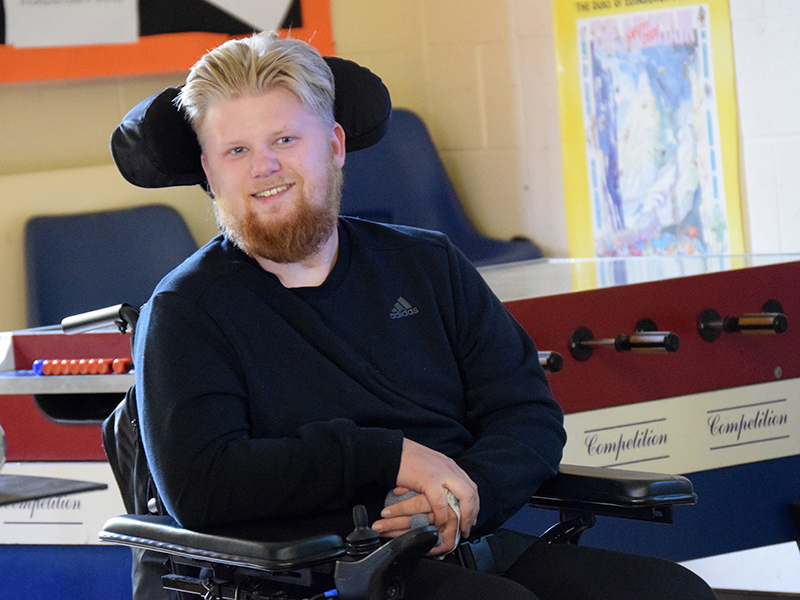 We welcome the Ryan Smith Foundation

On Thursday 27th October, we joined forces with Lincolnshire County Council to hold a special Pilgrims Goalz youth club in Boston. As well as enjoying a variety of fun activities and sports, the children welcomed a very special guest – Ryan Smith, along with his dad Mark and volunteers from the Ryan Smith Foundation.

END_OF_DOCUMENT_TOKEN_TO_BE_REPLACED 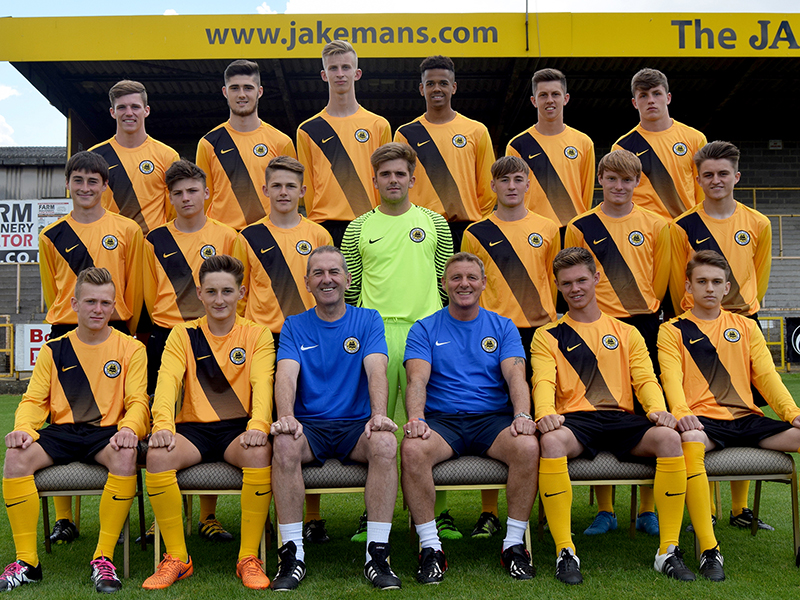 Boston United Football Club are looking to recruit players for their popular Boston United Sports College and Youth Team for the forthcoming 2017/18 season.

Players who are at an appropriate level to trial can do so by attending one of our four trial dates – Tuesday 14th February, 4th April, 11th April or 30th May.

To register your interest, please click here and complete our online form. 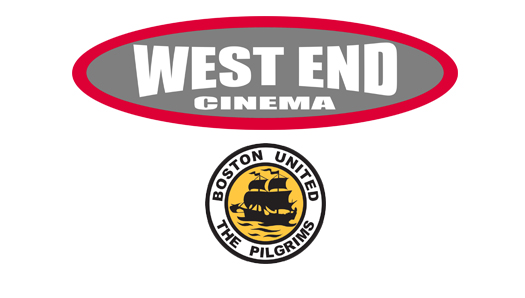 Boston’s West End Cinema (part of Savoy Cinema) have joined Boston United’s Centre of Excellence as sponsors for the Under-16s for the 2016-2017 season.