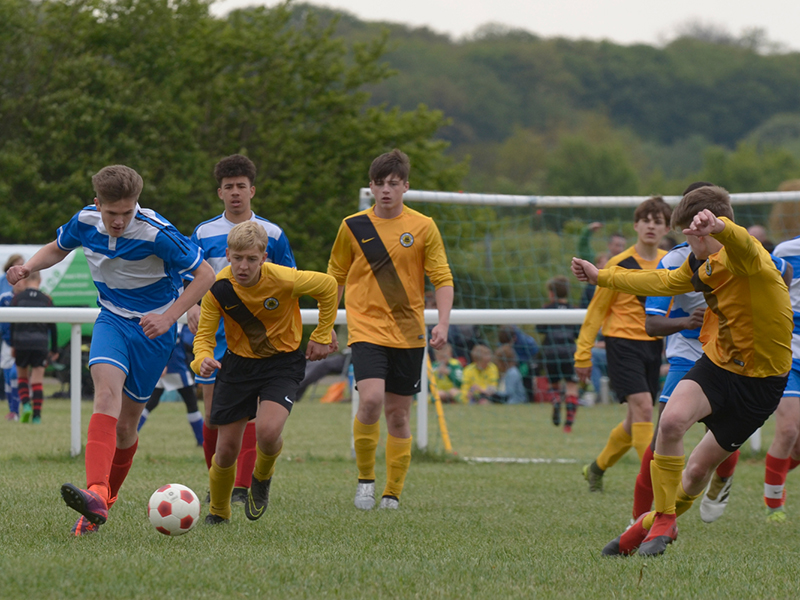 Boston United Football Club are holding the annual Pilgrim Cup football tournament on Saturday 5th and Sunday 6th May 2018 – this will be the club’s ninth tournament, which will see teams from clubs within the Championship, Premier League, EFL and National Leagues take part.

END_OF_DOCUMENT_TOKEN_TO_BE_REPLACED 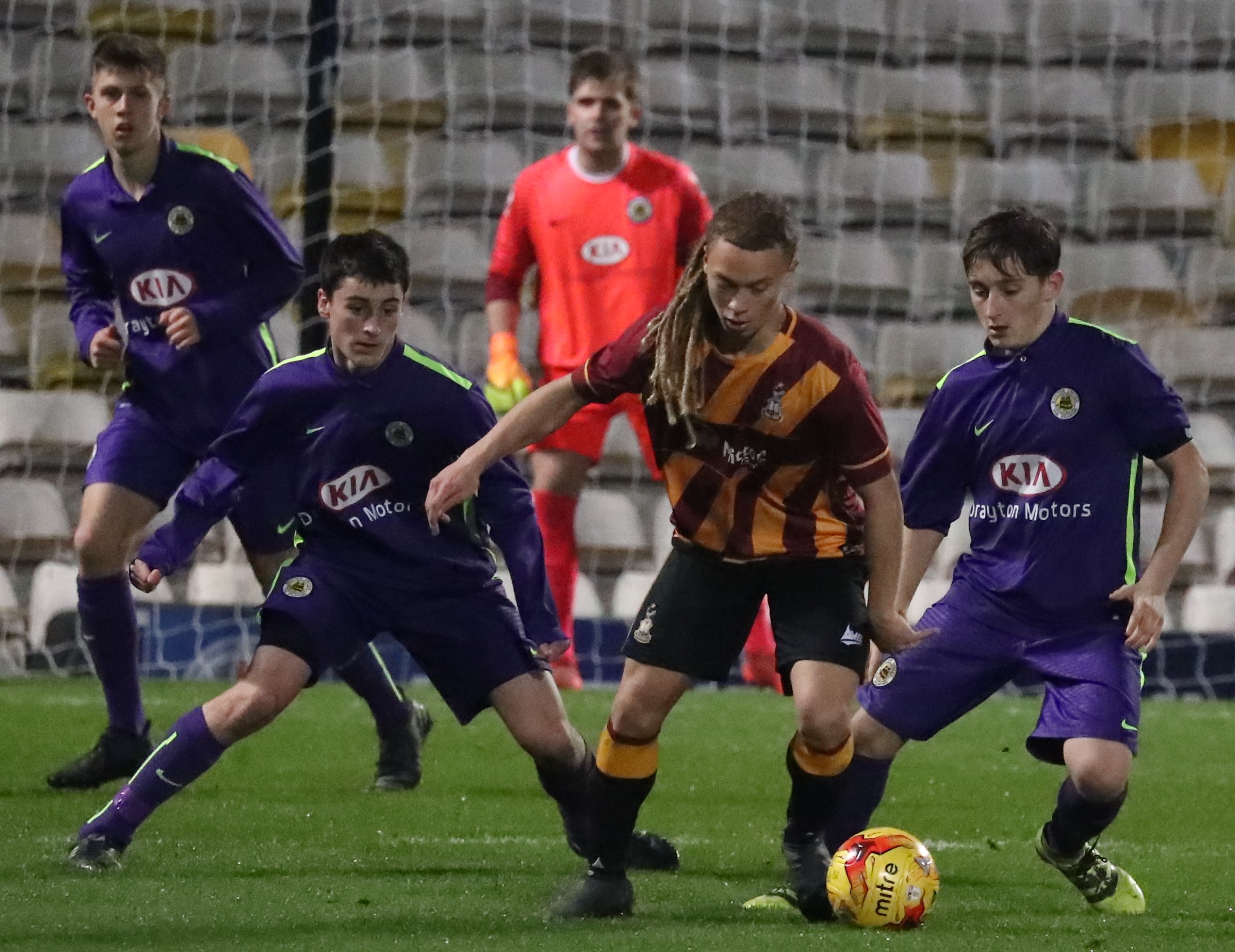 Have you been released by a professional football club? If you are considering your options for next season, Boston United FC are holding an invitation only exit trial for selected youngsters in April.

END_OF_DOCUMENT_TOKEN_TO_BE_REPLACED

Boston United Football Club are recruiting talented players in the Under 17 to 19 age group to train and play with our Development Squad (sponsored by Kia Drayton Motors) and study a BTEC sports course at Boston United Sports College next season (2018/19).