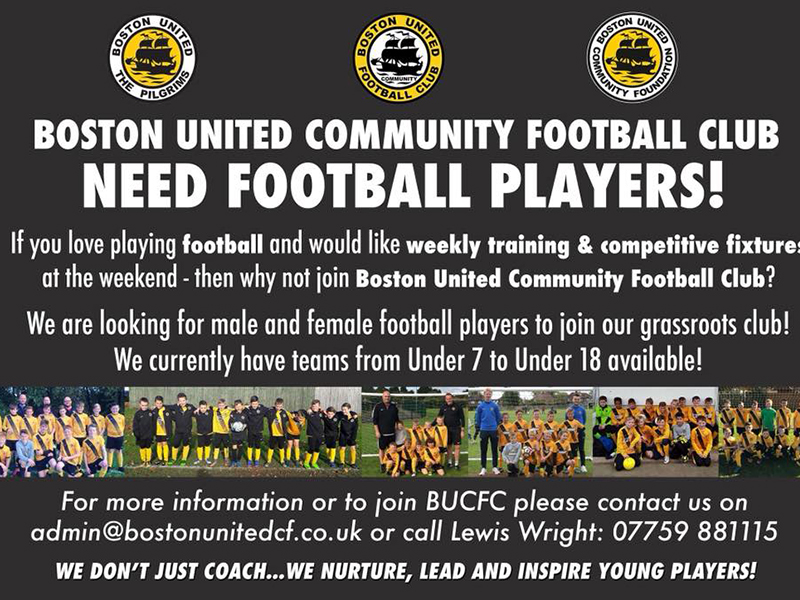 21 June 2018
Boston United Community Football Club are looking for players to join their grassroots football teams for the 2018/19 season – we currently run children teams from Under 7 to Under 18 for both male and female players (mixed teams).

END_OF_DOCUMENT_TOKEN_TO_BE_REPLACED 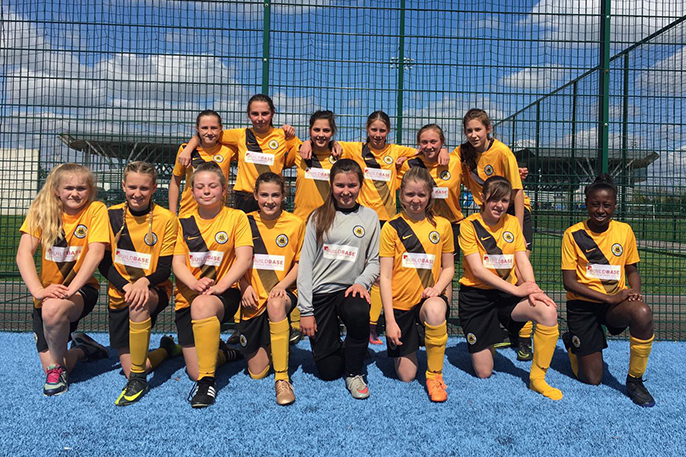 Boston United are holding football trials to recruit talented female players to join their Girls teams from Under 9 to Under 16.

END_OF_DOCUMENT_TOKEN_TO_BE_REPLACED 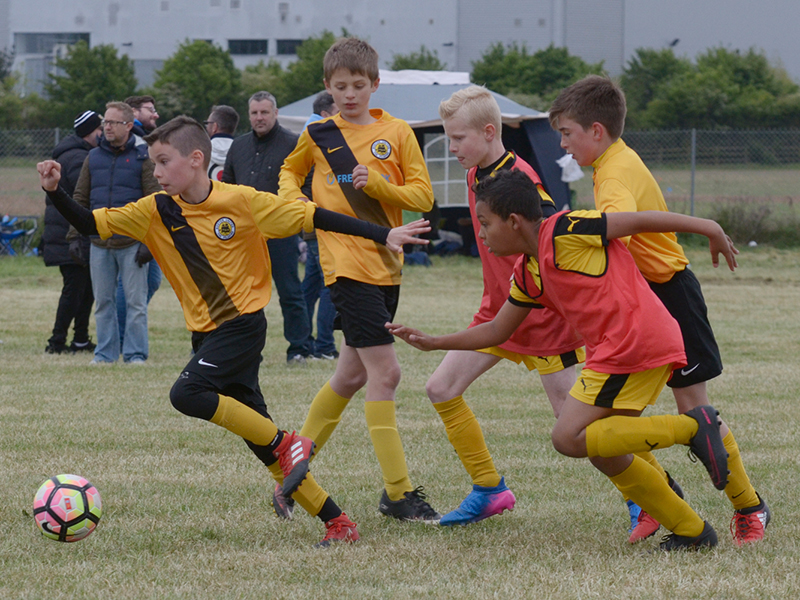 Are you a male footballer looking to take the next step in your football development pathway, or been released from your football club and looking at your options for next season? We are holding football trials for Boston United Football Academy teams (Under 13 to Under 16) for the 2018/19 season.