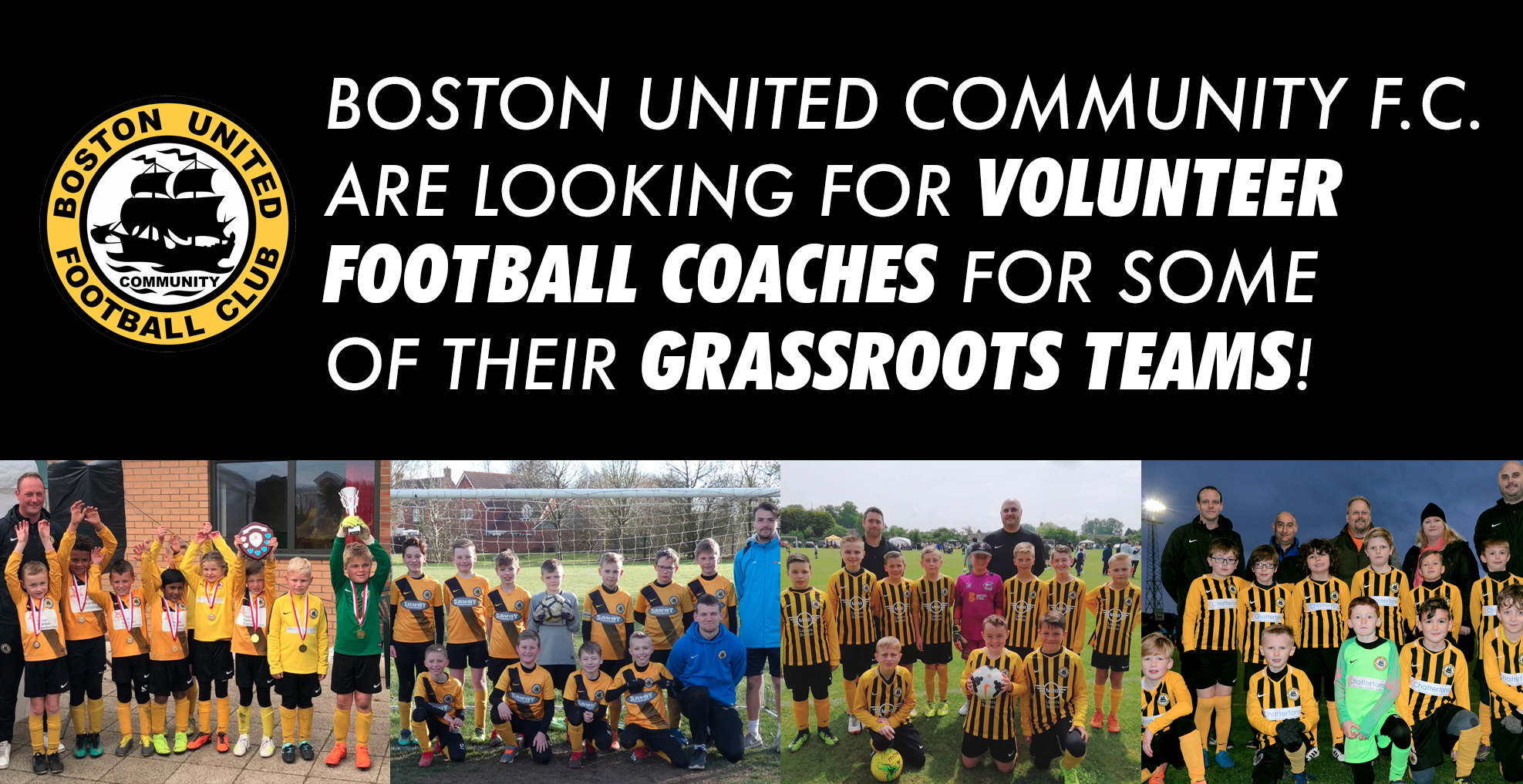 Boston United Community Football Club are looking for volunteer football coaches for their brand new Under 8, Under 9 and Under 10 grassroots teams, and their existing Under 13 team.

Ideally we are looking for volunteers who have a minimum FA Level 1 coaching qualification, however if you haven’t got this the club will help you obtain your Level 1, safeguarding and first aid.

This is a great opportunity for coaches who are looking for further experience, to gain a coaching qualification and support and CPD (you will be required to complete a DBS).

On Sunday 28th April, Boston United invited the Burnley FC Shadow Youth Team to play against their academy Under 19 youth squad in the Danny Seager Memorial Trophy at The Jakemans Stadium.

The memorial trophy was in honour of former club hero, Danny Seager, who sadly passed away – and local supporters of the club were invited to attend and show their support.

The game itself was very close and competitive. Boston took the lead in the first half, and pushed for a second, however, Burnley made numerous interceptions and challenges. The Burnley Shadow Youth Team started the second half with more energy and purpose, and with 13 minutes remaining the opposing team were given a free-kick that was hit into the top corner to level the score.

The game finished 1-1 and went straight to penalties, with the shootout finishing 3-1 to the Burnley Shadow Youth Team. The trophy was presented by family members of Danny Seager to Shadow Youth Team captain Harry Groves.

After the Danny Seager Memorial Trophy game, there was a Community Cup match between Boston United FC Community Foundation and Burnley FC in the Community, which ended 0-8 to Burnley.

We would like to thank both Burnley squads for coming along, and well done to both teams.

If you are interested in attending the Boston United’s Academy trials for the 2019/20 season then please email your football CV to academy@bufc.co.uk.

BOYS ACADEMY TRIALS: We are holding trials for our academy Under 13 to 16 boys teams in June – sign up here: www.bostonunitedcf.co.uk/boston-united-centres-football-trials-2019

GIRLS ACADEMY / LADIES TEAM TRIALS: We are holding trials for our academy Under 10 to 16 girls teams in June – sign up here: www.bostonunitedcf.co.uk/girls-ladies-football-trials-2019 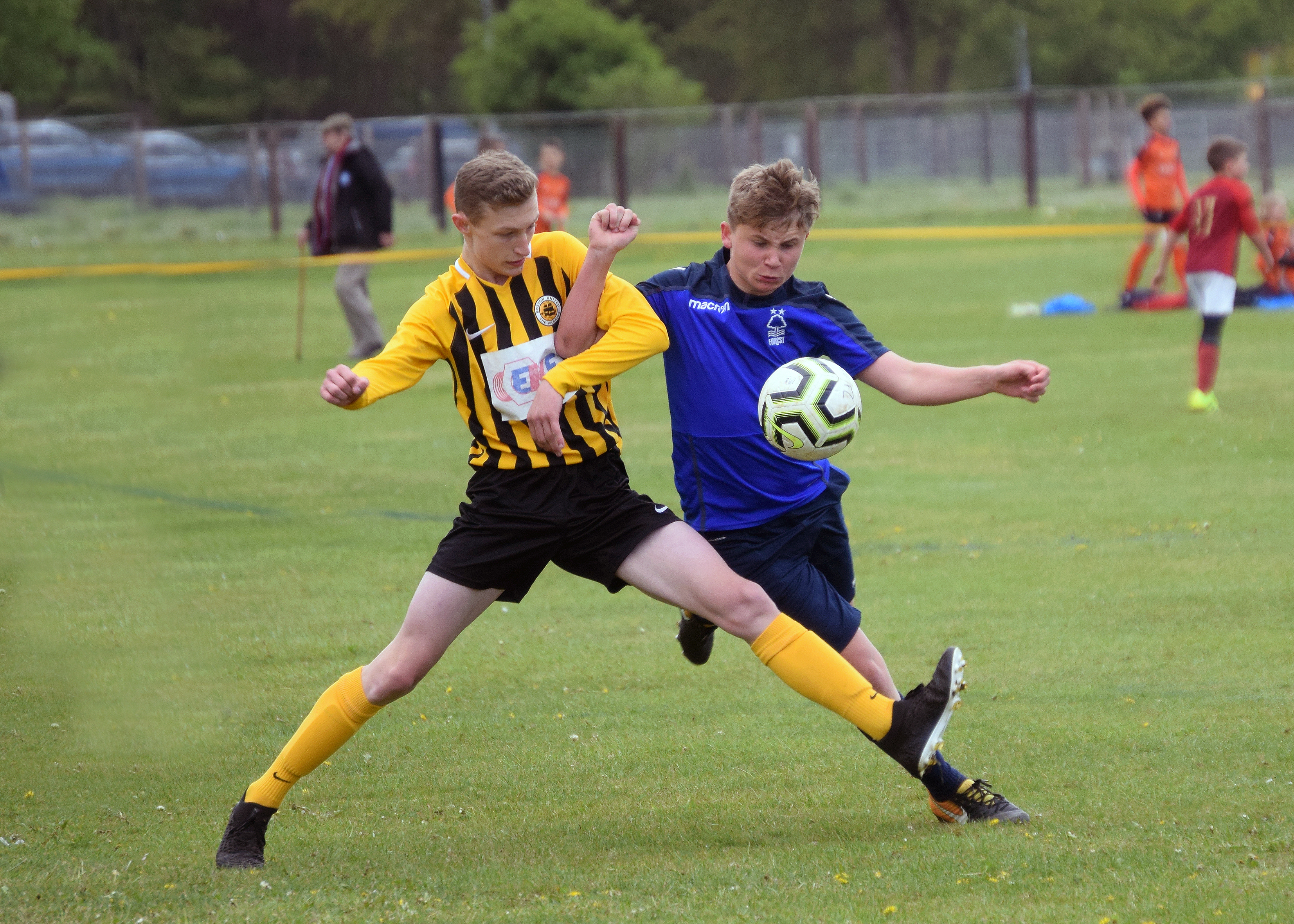 Boston United held their tenth academy and elite youth football tournament, The Pilgrim Cup over the bank Holiday in May – and despite the blustery weather conditions thousands turned out to support the event.