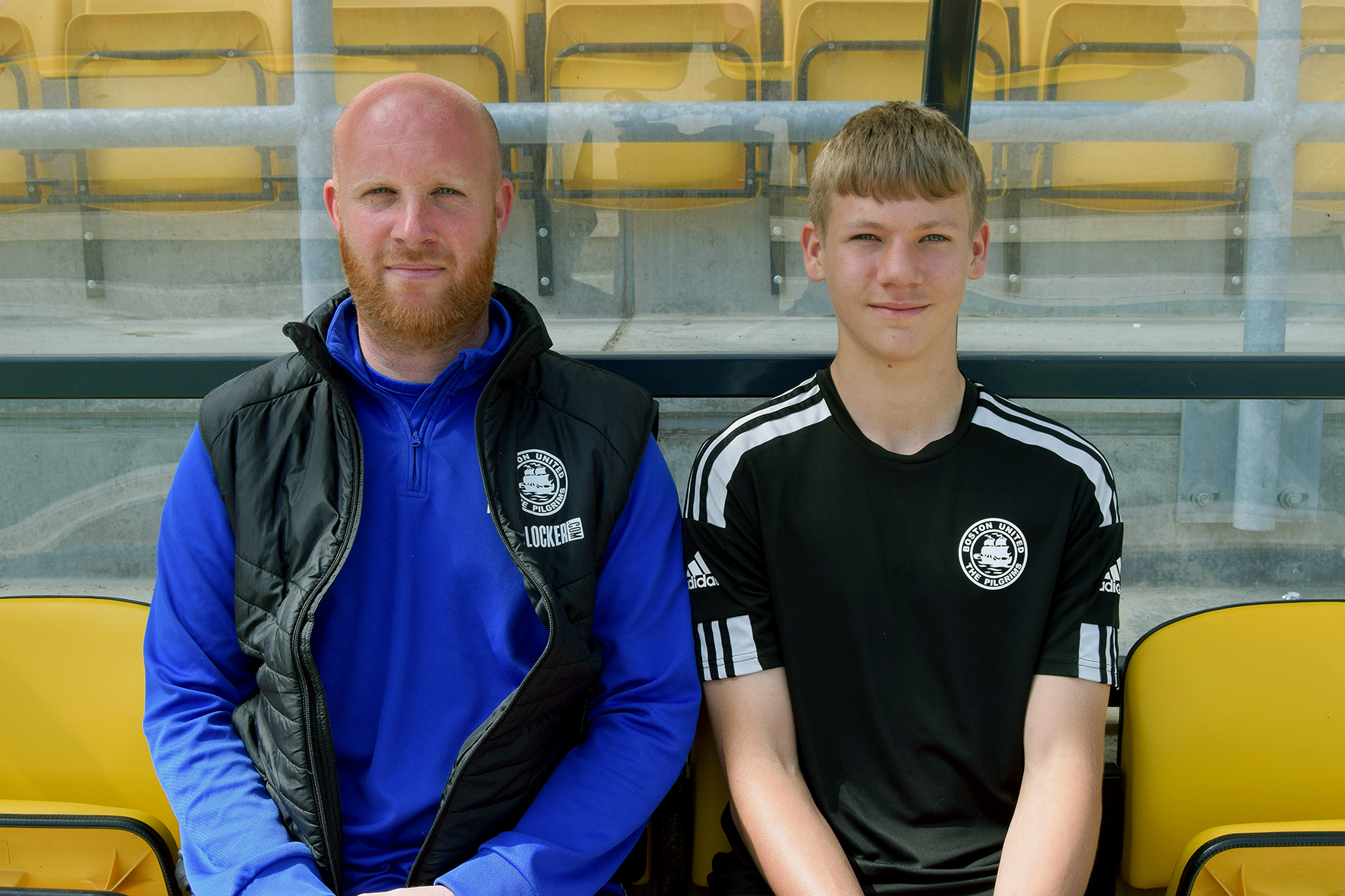 U19 player called up for International Training Camp

We are immensely proud to announce that Boston United U19 youth player Han Stevens has been invited to attend an International training camp with the Gibraltar U19s.

Han has done very well over the season; to be invited to an international training camp as a first year with Boston United shows the ability he has, and it’s great to see his hard work and ethic being rewarded.

He now has the task of trying to break into the U19 National team squad, which would be great for Han considering he has only just turned 17 years old.

Overall this invitation is a fantastic achievement and speaks volumes of Han’s attitude and ability, and we wish him the best of luck and hope he enjoys this opportunity! 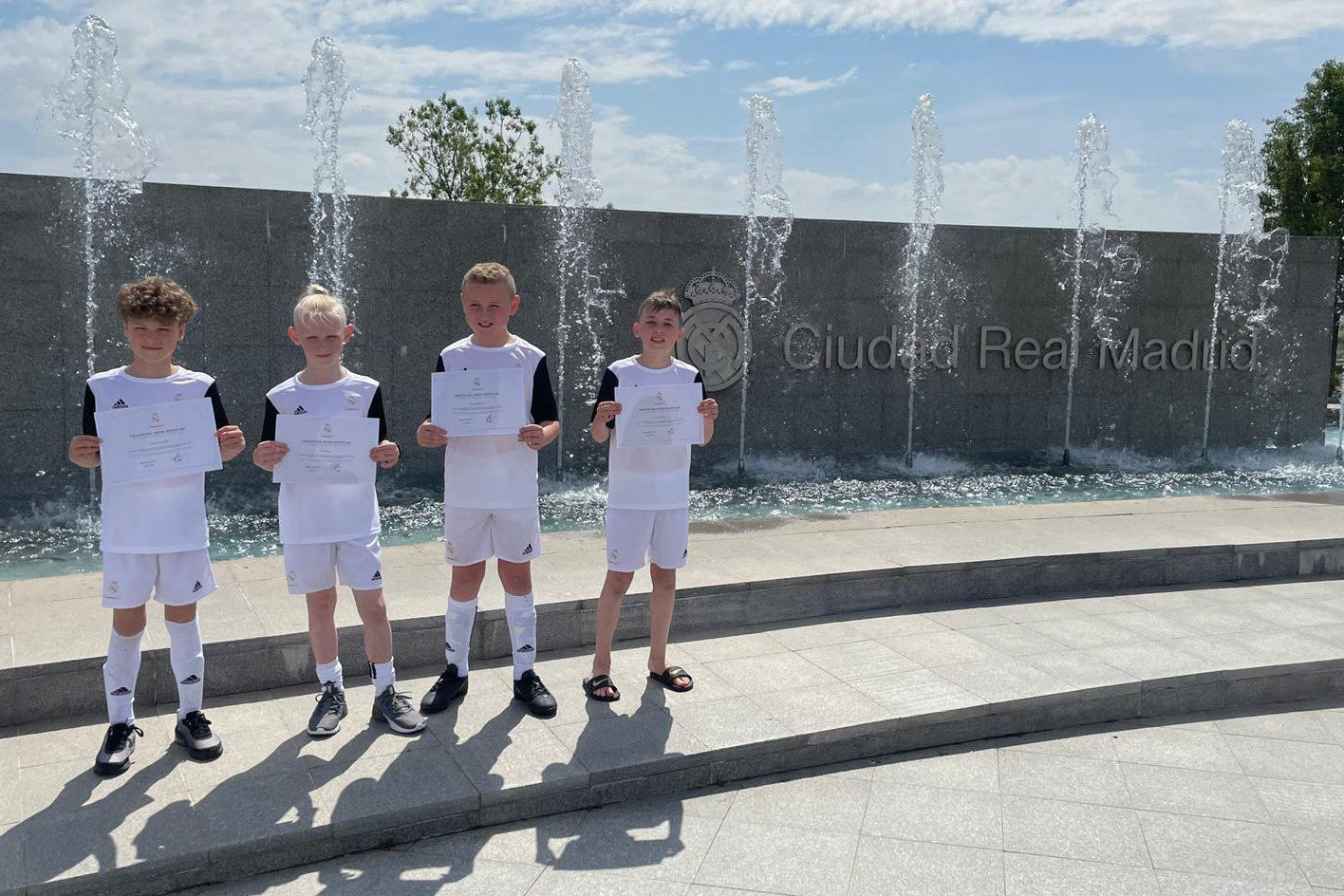 Once in a lifetime trip to Real Madrid

This weekend saw four young Boston United players travel to the Spanish Capital to take part in a once in a lifetime experience and train at the World’s Biggest Football Club, Real Madrid CF. The Pro Tour trip was offered to players at Boston United, via the club’s Coerver Coaching partnership.