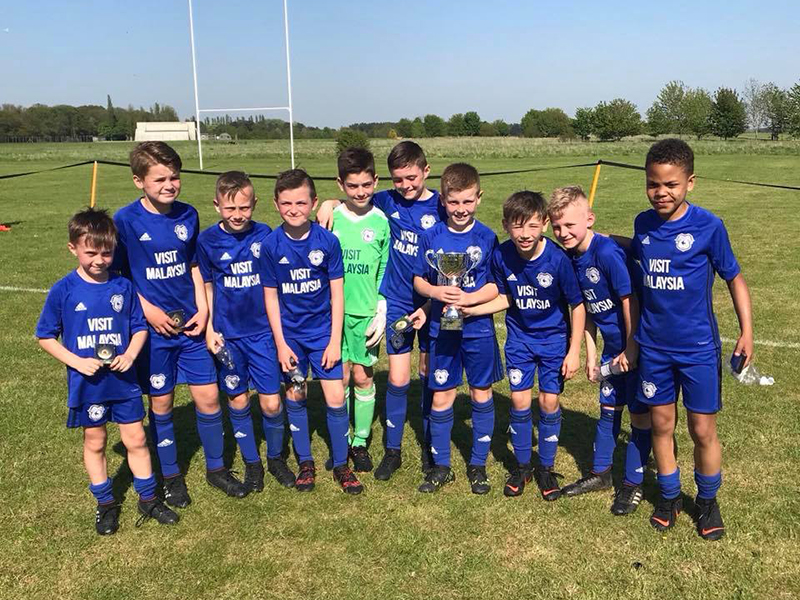 The annual Pilgrim Cup football tournament will make a return on Saturday 4th and Sunday 5th May 2019 at RAF Cranwell.

Boston United Football Club are holding their annual Pilgrim Cup football tournament on Saturday 4th and Sunday 5th May 2019 at RAF Cranwell – this will be the club’s tenth tournament, which sees teams from clubs within the Championship, Premier League, EFL and National Leagues take part.

“The tournament received fantastic reviews last year, with many clubs stating this was the best tournament yet! And we are aiming to replicate this once again this year. Feedback was it was the best Pilgrim Cup with excellent venue, pitches, organisation, fixtures and referees – just generally an all round fantastic event and one that many will definitely be attending again this year so we are excited to be holding our prestigious tournament once again!” Ceri Jackson, Marketing Manager.

Team entry is open now until Friday 5th April and costs £75 per team. If you would like to enter, please email ceri.jackson@bufc.co.uk who can send you all the details.

We are also seeking local businesses and individuals who would like to support this event. In previous years we’ve had over 4,000 visitors at the event over the course of the weekend. If you would like any further information, you have any questions or would like to discuss sponsorship opportunities, please contact Ceri Jackson ceri.jackson@bufc.co.uk or call (01205) 364406.