Join us as a Boston United Mascot 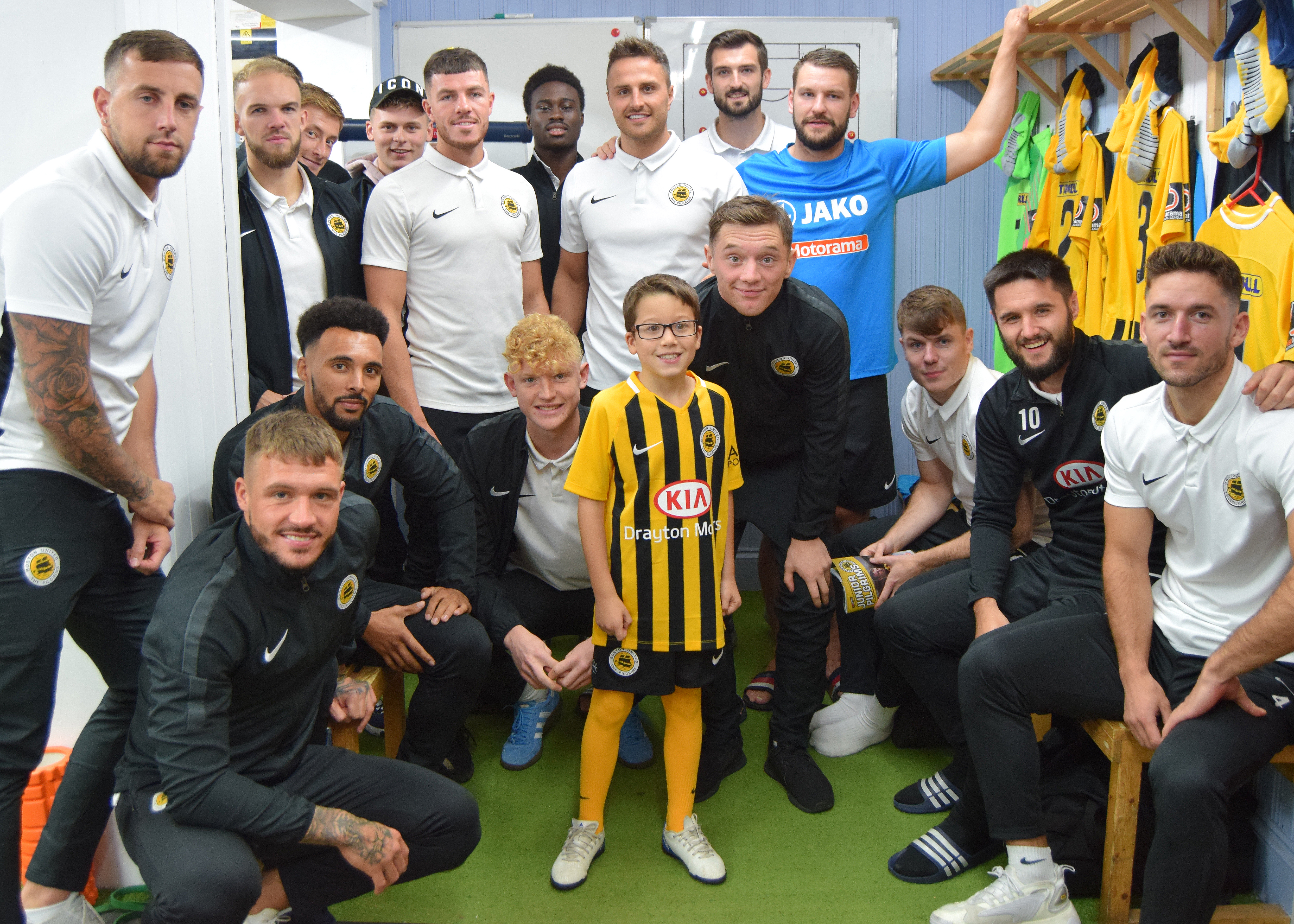 Would your child like to lead the Pilgrims out as an official Boston United mascot in ou final season at York Street? We have availability to be Boston United’s mascot throughout the National League North 2019/20 season.

You can be Boston United’s 12th player as a Mascot at all first team fixtures, including Vanarama National League North matches and potential FA Trophy encounters between now and the end of the season!

Our mascot package costs just £110.00 and includes a whole host of benefits for the mascot and their immediate family members, creating the perfect present for your footballer that will be a memorable never-to-be-forgotten day for all. Your mascot will receive:

– Full Nike replica kit – home or away (shirt, shorts, socks) to keep. You can also choose the Goalkeeper kit for £145.00.
– Two complimentary tickets.
– Matchday programme (featuring mascot profile and photo) – signed by first team players.
– Meet the players in the home changing room – Q&A and photographs with the players and manager Craig Elliott.
– On-pitch, pre-match activities (centred around the players’ warm-up). Opportunity to join the GK warm up and players join in your coaching time.
– Lead the Pilgrims out with team captain or a player of your choice!
– Centre circle photograph with team captains and officials.
– Boston United goody bag from the man-of-the-match.
– Photograph with Boston United’s man-of-the-match.
– Photographs sent out afterwards.