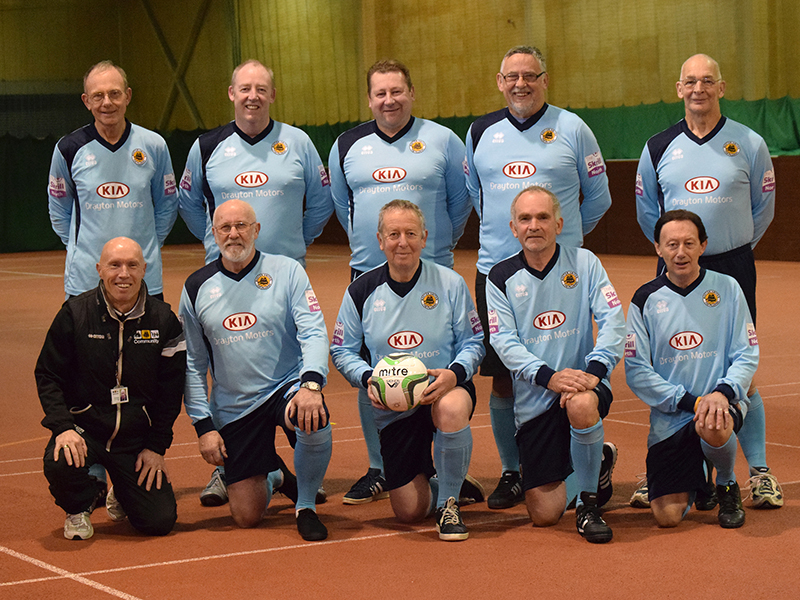 United in the Community and Boston United’s Walking Football Group have won 6-3 in their first competitive friendly against the established Grimsby Town walking football group.

END_OF_DOCUMENT_TOKEN_TO_BE_REPLACED 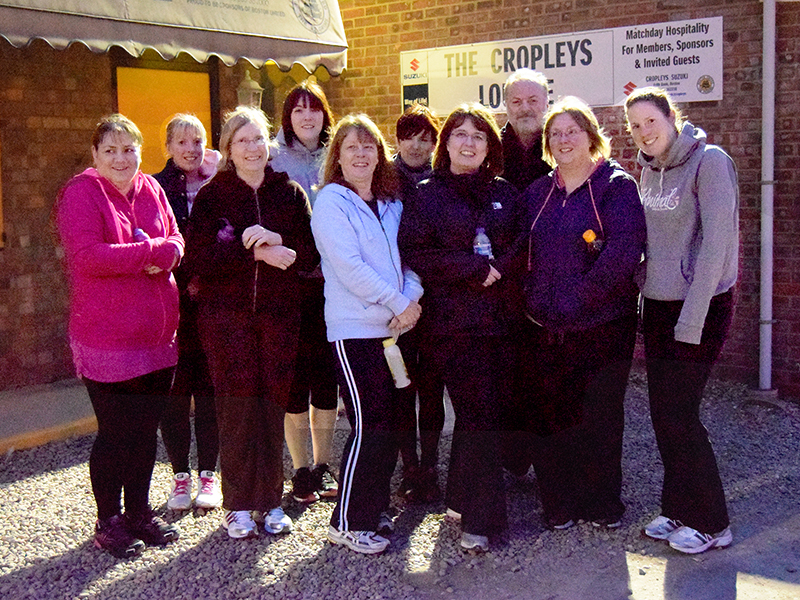 United in the Community are running their successful Couch to 5k challenge again, starting on Tuesday 21st July for eight weeks to help people get more active.

END_OF_DOCUMENT_TOKEN_TO_BE_REPLACED 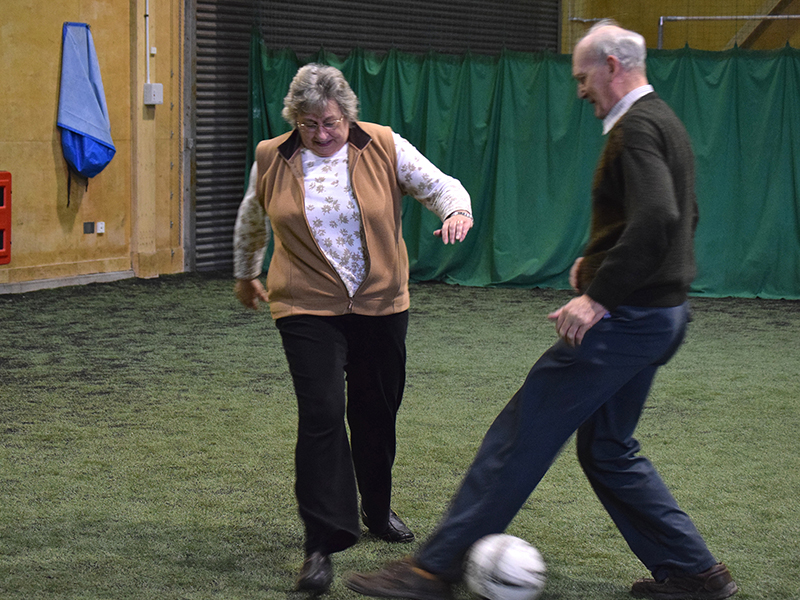 United in the Community are launching weekly Walking Football sessions to help people over 50 years get fit and active. A slower version of the beautiful game of football, the sessions will be held every Thursday 5.30pm-6.30pm from 16th July, on the pitch at The Jakemans Stadium.