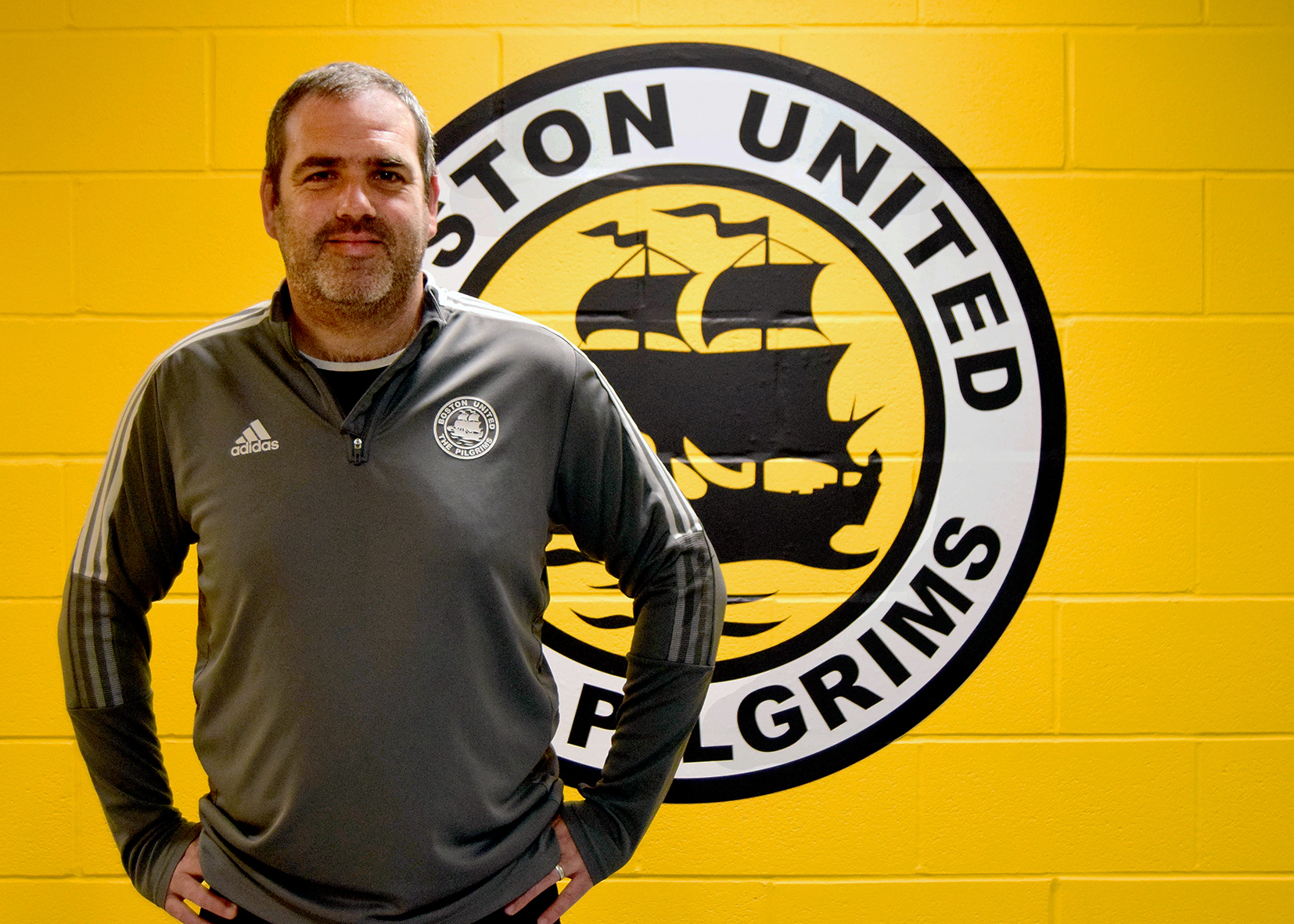 Boston United are delighted to welcome experienced coach and coach developer Ray Power to the club as our new Head of Football Development.

Ray is joining for his second stint at the club, having previously worked with the Under 16s and Youth Team at Boston United 15 years ago.

Experienced within the UK Academy and National League system, Ray also has a wealth of international experience following periods working in the League of Ireland and with International players in Tanzania, and, most recently, as Manager of the National Academy in Bangladesh. Ray is also the author of several coaching books, including the best-selling, Making the Ball Roll.

Ray said: “When I saw the opportunity to come back to Boston United I immediately jumped at it. I have spent a lot of time working abroad, so being back in the town with my family is great. The club has changed so much since I left it in 2009 and it is such an exciting time to come onboard.”

Ray will be overseeing the football club’s football development programme, including their grassroots and girls community football teams, their U13 to U16 academy football teams, as well as managing the club’s Youth Teams.