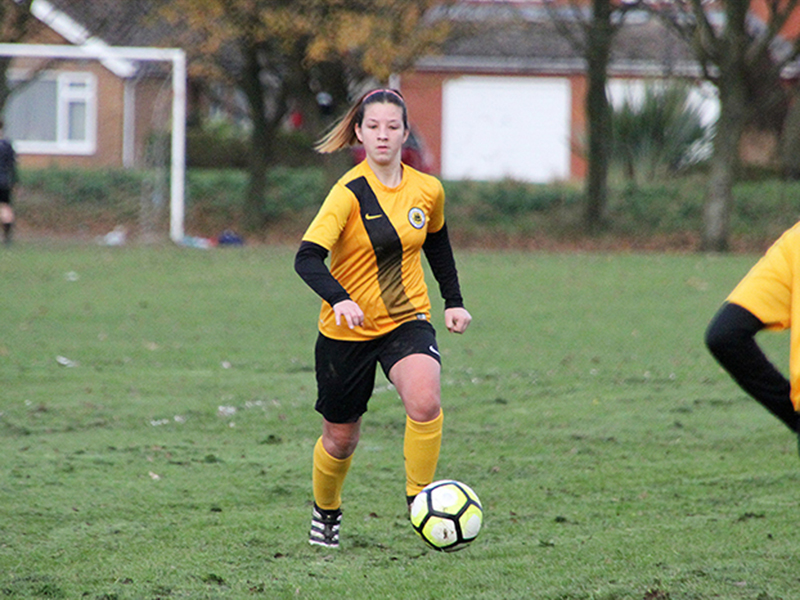 Boston United Football Club are holding a variety of open trials for their Girls Regional Talent Club and Ladies Team for elite female players. The trials will be taking place in June in a variety of locations including Boston, Grimsby, Kings Lynn, Peterborough, Grantham and Lincoln.

The trials are for girls in the Under-10 (which BUFC are running independently), Under-12, Under-14 and Under-16, and female players in Under 17 to Under 21 and Boston United’s Ladies Team.

This will be Boston United’s second season running their newly established Regional Talent Club, which delivers coaching and education to enable female players to reach their fullest potential in football. It helps bridge the gap between grassroots and elite, and forms part of the England Squad’s football talent pathway.

Boston United are the only club in Lincolnshire to be awarded a licence by The FA, and they are extremely committed to the development of girl’s football. Being based locally in Boston will allow the club to become a central hub for girls in the wider locality so they can improve and develop their skills.

If you’d like more information about Boston United and the Regional Talent Club for girls, please visit www.pilgrimsuitc.co.uk/girls-regional-talent-club-trials-2017, call (01205) 364406 or email holly.maidens@bufc.co.uk.