U12 girls set for FC Barcelona trip – but can you help? 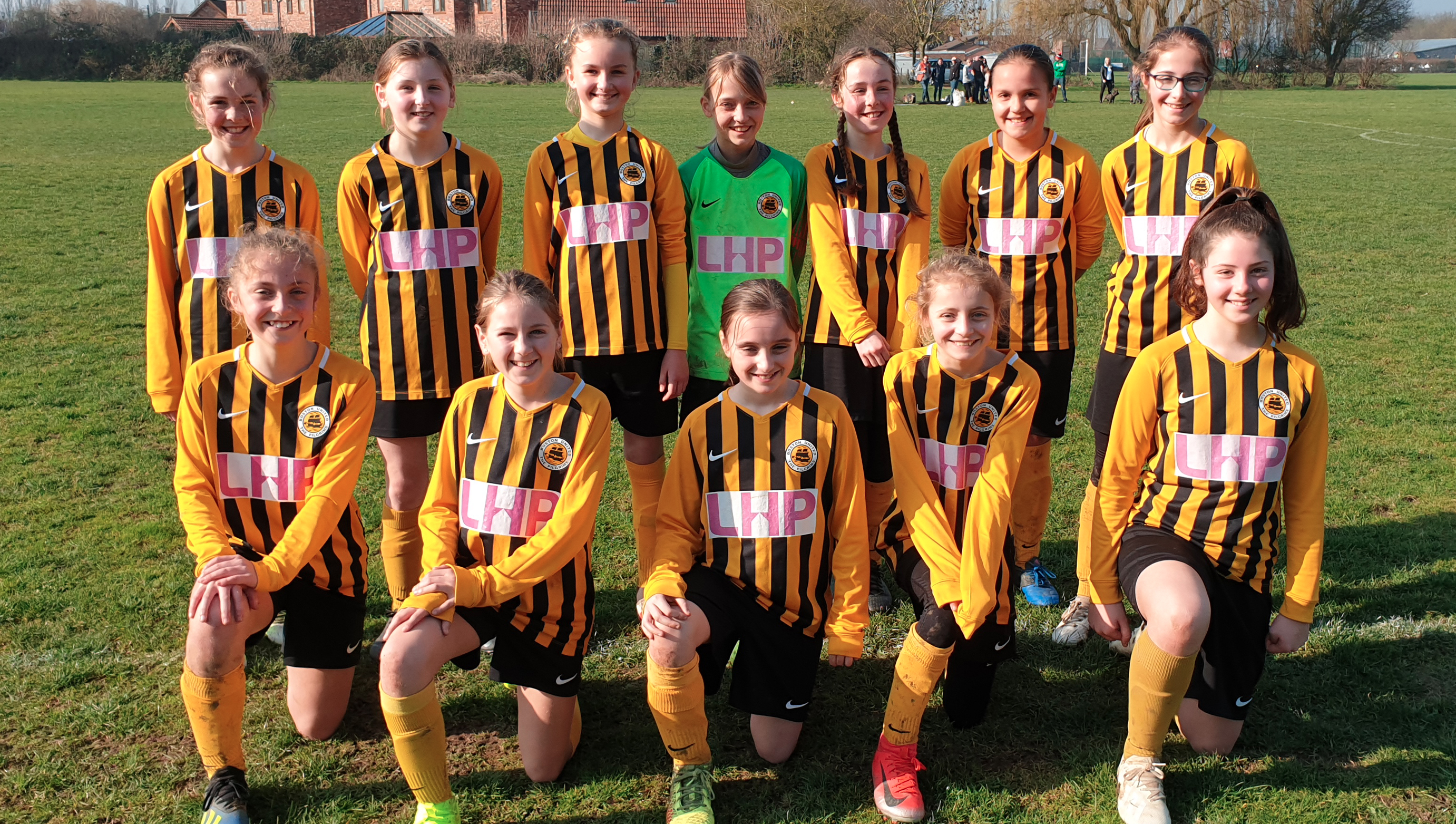 The club’s U12s girls team have the opportunity of a lifetime – to play football at the Europa Cup competition at FC Barcelona in June.

The team, who are sponsored by Lincolnshire Housing Partnership, have been invited to take part in the four-day Europa Cup competition at FC Barcelona from 14th to 17th June 2019 and are looking to raise a minimum of £5,000 to help cover the cost of the trip.

Teams from across Western Europe will be taking part and Boston United’s Under 12s will be the only girls’ team to take part ever (and are likely to be the only girl players in attendance) – how great is that for female football.

This is a unique opportunity for the girls to play inside the 100,000-seater Camp Nou stadium home to the Spanish football giants FC Barcelona. They will spend time learning about the history of the football club, before lining up in the tunnel and running out onto the pitch to take part in a 7v7 football tournament against teams from across the UK and Europe.

The tour is very exclusive, with the event providing the only opportunity that anyone, other than the professionals, will have to grace the pitch of FC Barcelona as a player.

As part of the four-day tour, the girls will not only spend time playing football, they will also get the chance to learn about the culture of Barcelona by visiting works of Gaudi and taking in the cultural diversity that Barcelona has to offer.

The tournament last took place three years ago and will not be available for another three years due to planned expansion work at the Camp Nou Stadium so this is a very rare opportunity that has been offered to the team!

As it stands, the club will be taking 10 girls for the 7v7 tournament however, they do have room for three more players to come along so the bigger amount they raise, the more girls they can give this opportunity to.

The team is hoping that people can help by making a donation, however large or small to give the female players the chance of a lifetime to play at FC Barcelona.
Donations can be made via their Just Giving page: www.justgiving.com/campaign/bufc-u12-girls-barcelona-2019.