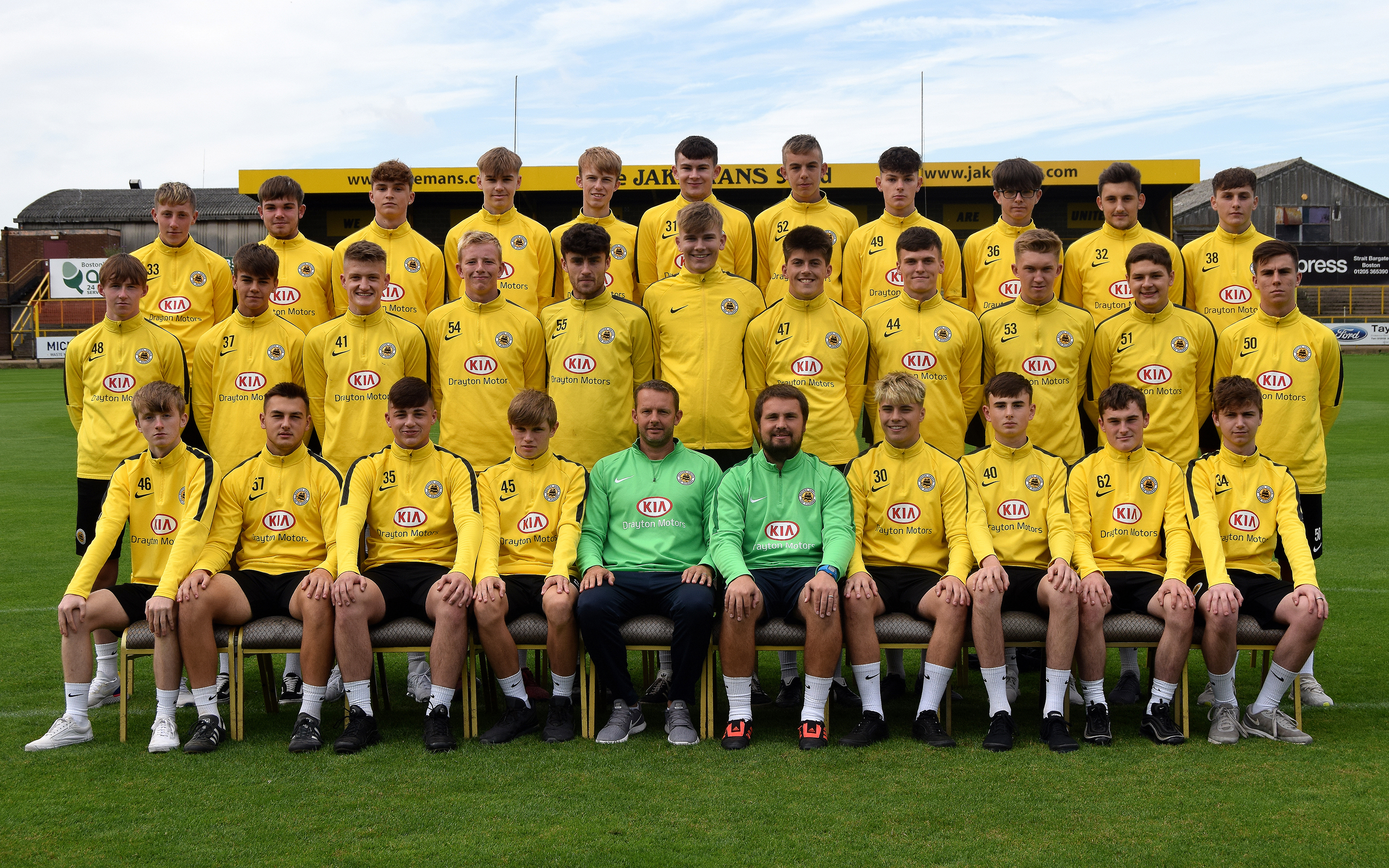 Boston United’s Under 19 youth squad will compete in the newly-formed NLFA North Division of the National League U19 Alliance in the 2019/20 season.

Two divisions within the overall U19 Alliance structure will now be designated for licensed members of the National League Academy system, one being Boston United.

Our youth squad will line-up alongside a host of household names during the upcoming campaign, with home fixtures scheduled to take place on Wednesday afternoons at The Jakemans Stadium.

This will bring a fresh challenge for the team, who finished fifth last season.